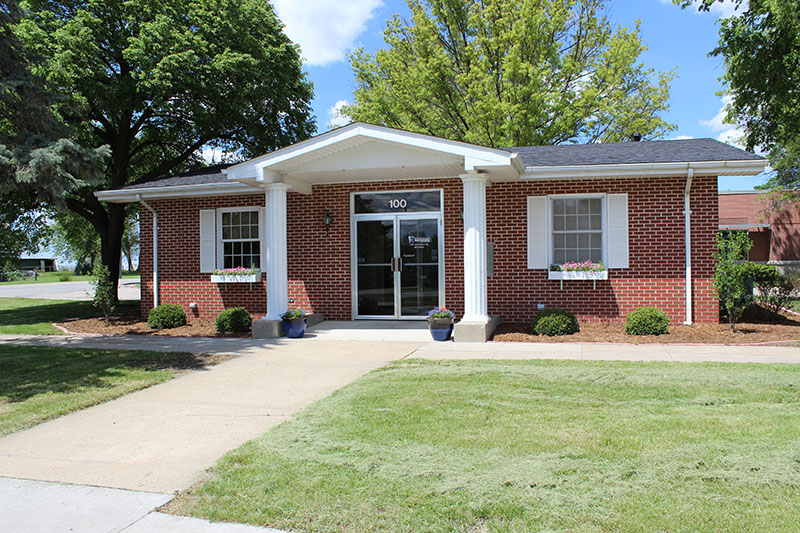 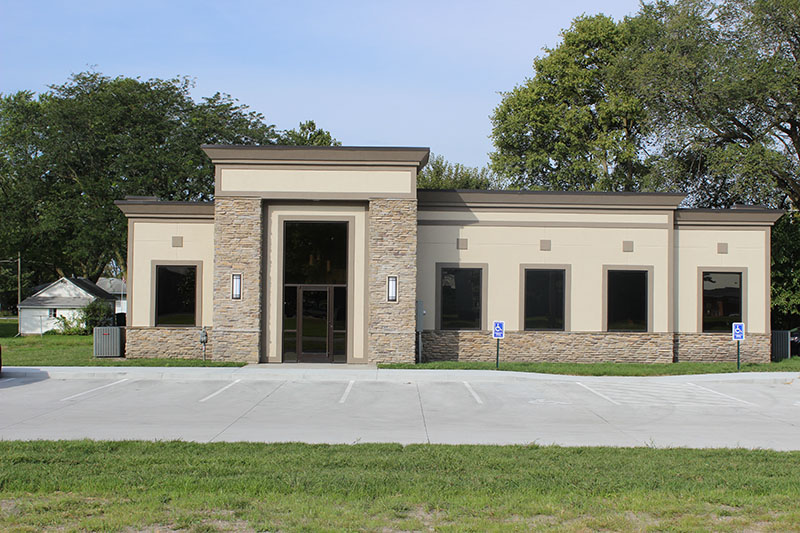 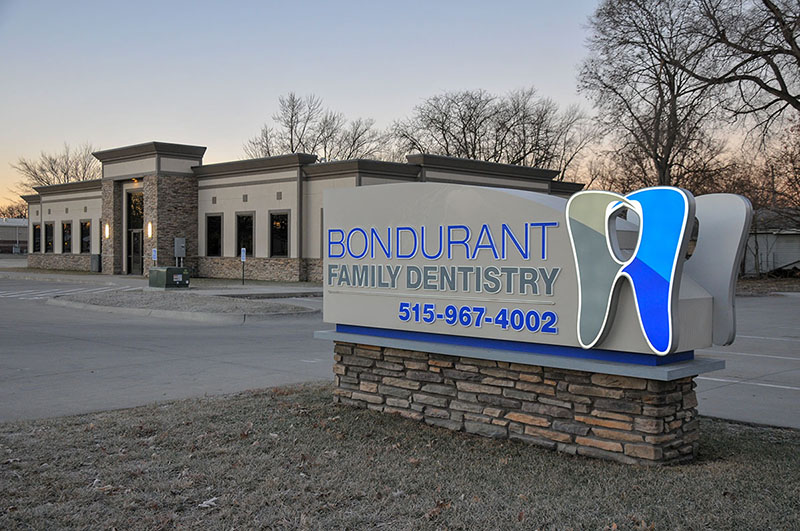 HISTORY OF OUR PRACTICE

Equipped with a logo, a business plan, a vision, and some grit, Dr. Steven Neville set out to secure financing in the latter part of 2011 to start a full-time dental practice in Bondurant, Iowa. A handful of banks declined to offer Dr. Neville financing but eventually he heard, “Yes!” Bondurant Family Dentistry became official on January 13, 2012 and opened for business on February 10, 2012. Dr. Neville built the practice from the ground up, even living in his parents’ basement during that first year which gave him the financial flexibility to put all available resources into growing the practice.

Since opening the practice in 2012, a new office was built in 2015 and was expanded in 2018. We have experienced rapid growth, employing highly skilled and professional people who have the pleasure of meeting and serving those who choose Bondurant Family Dentistry.

“This was by far the best dentist experience I have ever had! I am terrified of the dentist. They explained everything so well, were very kind and patient. I’m pretty sure I found my forever dentist!”